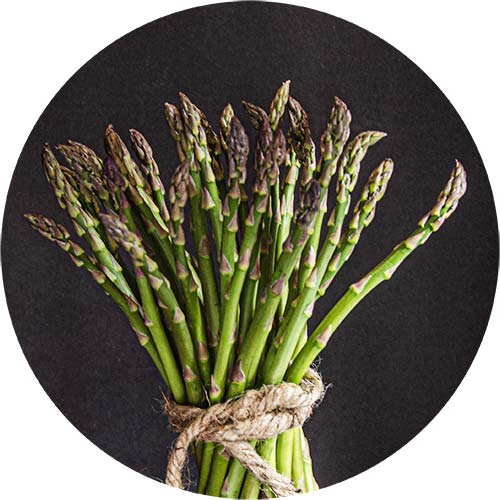 Joni Albers Brings the Farm to the Neighborhood

Between two houses on a residential street in Sun Valley, a wooden fence blocks off what appears to be an empty lot. Look closer and posters touting events on beekeeping and potting soil indicate something else is afoot. That something is a half-acre urban farm started by Joni Albers.

Albers’s foray into urban farming began in January 2020 with raising heirloom tomato seedlings for farmers’ markets. She grew these at her home, but when COVID catapulted demand, Albers started scouting for more land. She found it across the street in a vacant lot owned by the adjacent Villa Scalabrini, a retirement community with residents living in a mix of independent and assisted living.

The Villa Scalabrini management was initially skeptical of Albers’s proposal to farm the lot, but they saw the value after a tour of Albers’s home-based urban farm and her promise that they could choose some of the food she grows to help feed their residents. Produce from the back 40 feet of the property now goes directly into their kitchen. Albers also provides residents with education and events, including pumpkin carving in the fall.

In two years, with her word and her labor, Joni Albers has restored an urban landscape to a source of abundance for her community and beyond

The lot is known as “the big farm,” and is one of Albers’s three urban farming sites—along with her home, aka “the little farm,” and another neighbor’s underground bunker where she grows microgreens— that comprise Hungry Gardens.

In November 2020, Albers took possession of the big farm, planted a cover crop to fix nitrogen in the soil, tore it up in February 2021, and planted in the spring. By fall, she was selling produce from the site to high-end restaurants and personal chefs, all of whom remain customers today. They buy everything from mushrooms to microgreens, as well as heirloom offerings, including peppers, tomatoes, herbs and edible flowers.

The journey from vacant lot to soil vibrant enough to produce food for the best chefs in town was challenging. The land had been without organic matter or water for three years, and Albers leaned on a hybrid of regenerative, biodynamic, permaculture and other organic practices to restore it. These include her integrated pest management (IPM) solution, which relies on a combination of mulch and patience. The mulch provides protective barriers between rows of crops, while the patience is exemplified by how she handled an infestation of aphids on several red noodle bean plants: Seeing that the aphids weren’t spreading, Albers held her nerve and did nothing. After two weeks, nature delivered ladybug larvae, and soon “it was like a museum of ladybugs” eating the aphids.

“We inspired an immune response by the ecosystem just by waiting,” Albers explained. Those ladybugs went on to manage pests all summer long. Albers grew up on a wheat and cattle farm in Kansas. Her grandparents had a dairy farm, and many of her extended family also farm. Despite her agrarian roots, Albers spent over 20 years pursuing other professions, pursuing interior design in Denver and tech and media in New York City before embracing farming as a career. Her work is so different from cattle farming that her father barely recognizes it as the same job, but one commonality is an obsession with weather. And here in Southern California that means heat and drought.

“I am totally a water miser,” she laughs when asked about drought. She has to be, not least because the cost and logistics of bringing an agricultural water line to her site would be prohibitive. Operating with a residential line, she relies on drip irrigation, light aerial sprinkling and sunshades, which cool things by 15°F.

However, Albers is also adjusting what she grows. “My identity is growing heirloom tomatoes, and I’m probably not going to plant them next year due to their need for a lot of water and increasing water costs and restrictions.”

Mushrooms and microgreens are the longterm focus of her operation. Both can be grown underground with low water usage and solar power. They’re also high-nutrition crops: Mushrooms provide an affordable source of protein, and, according to Albers, when held in the sun for three minutes, naturally occurring vitamin D.

And while Albers might not be growing heirloom tomatoes in 2023, she’s still encouraging others to experiment in their own backyards. Spring workshops on the big farm will include “starting your own seedlings,” for which she will open their seed library to participants.

On my way out, Albers hands me not seeds but lemon drops—tiny bright yellow peppers she describes as “hotter than a jalapeño with incredible flavor.” That evening in a modest dish of rice and beans, those piquant slivers delivered both on Albers’s word and her labor—two years of restoring an urban landscape to a source of abundance for her community and beyond.

Jennifer Richardson is the author of Americashire: A Field Guide to a Marriage, an Indie Reader Discovery Award winner for travel writing. She and her British husband consider themselves lucky to call both Ventura and a village in the English Cotswolds home. To learn more, visit JenniferRichardson.net. 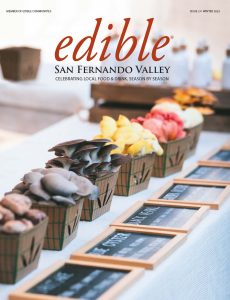 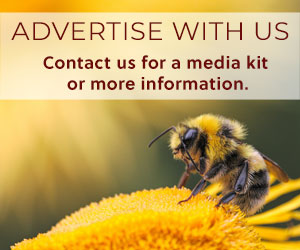 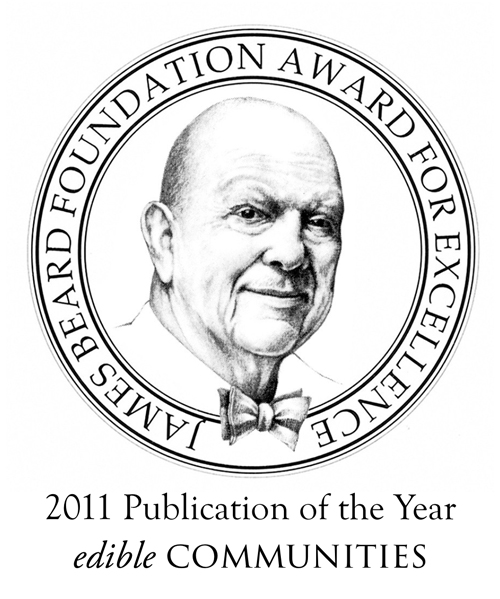 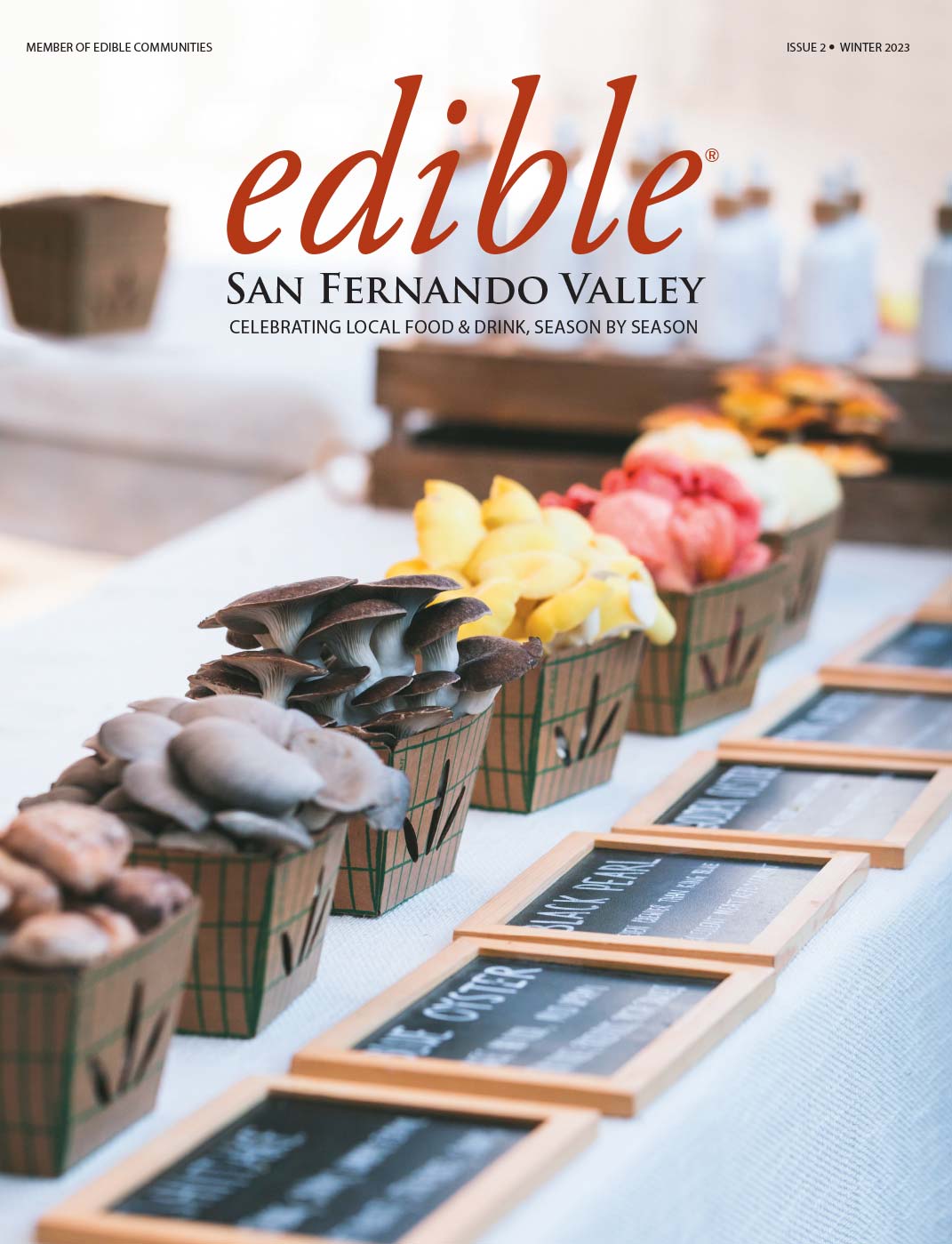 In Issue #2: Winter 2023 – stories that inspire you to discover new pathways to balance and community 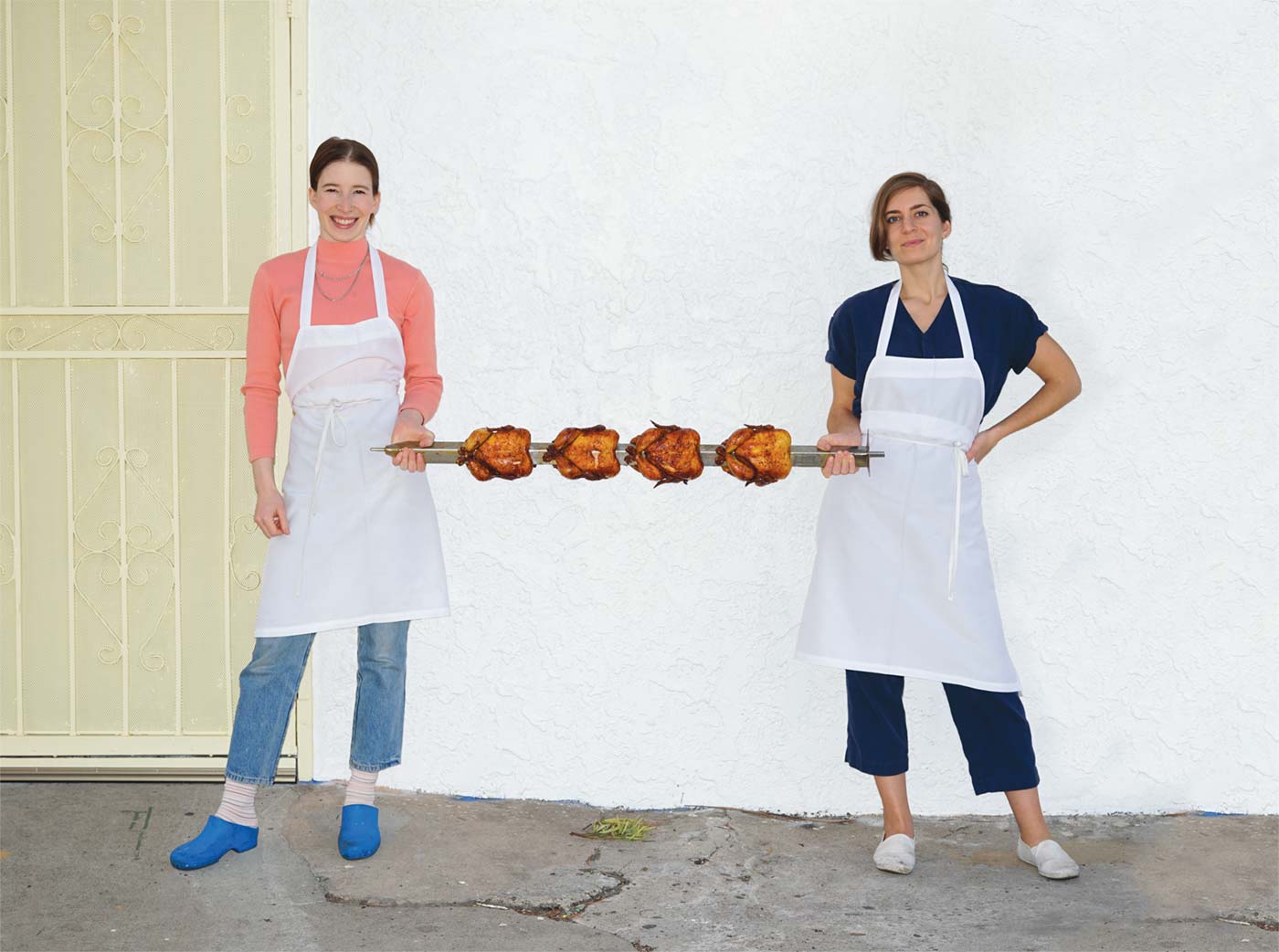 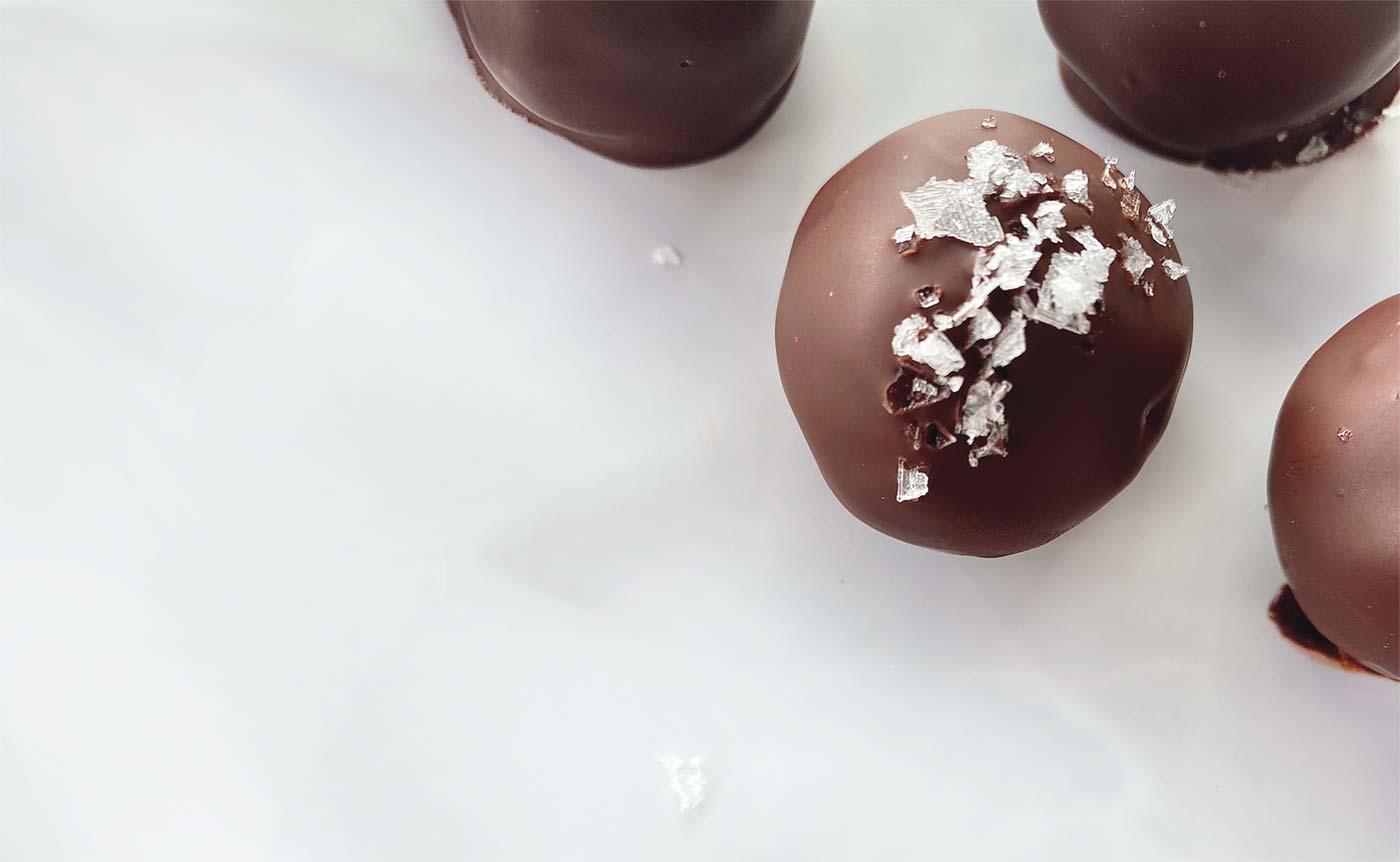